Parable of the Talents: Are You Abner, Peter, or Paul? 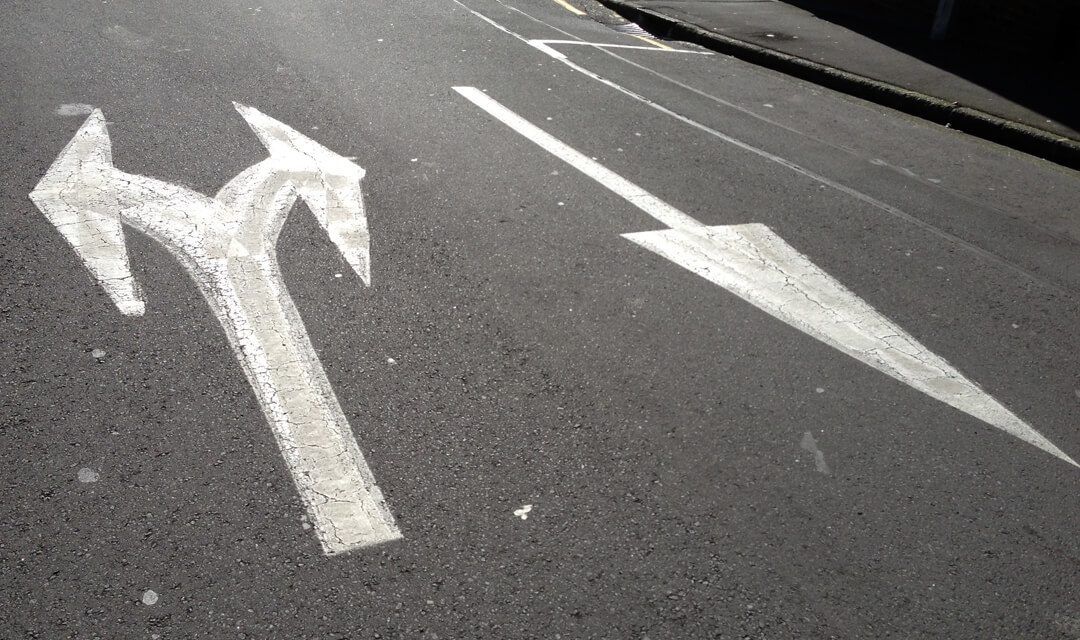 We read that the efforts of each of these individuals met with varied success, and in many ways their successes directly reflected their particular approach to their mandate to ‘spread the gospel’.

Of the three, it is the approach of Abner however, which falls on the wrong side of history. In fact, history doesn’t remember Abner at all, while both history and the authors of the Urantia Book celebrate Paul and to a lesser extent, Peter. Why? I feel this is a critical question immediately relevant to the approach we choose to adopt as we work towards spreading the new ‘gospel’ of the FER.

Melchezedek’s covenant with Urantia allows for us to enter the Kingdom by faith alone. Jesus expanded on this by revealing that faith will indeed get us ‘through the door’, but if we want to stay there, we need to ACT; to exercise our faith. (i.e. faith must become action)

There is no better example of this in action (see what I did there?) than the Parable of the Talents (176:3.4 (1916.4)). We all know this famous parable (and we can click the link to refresh ourselves if necessary), but let’s modify it to our discussion of Abner, Peter, and Paul:

A ’certain great man’ before setting out on a journey to another country, called three of his stewards before him. To Paul, he gave five talents, to Peter he gave two, and to Abner he gave one. Once their lord departed, they set about to increase the wealth entrusted to them. Paul went out and doubled his allotment, as did Peter. Abner however, deciding against investing in his precious allotment from his Lord, hid it safely away lest it be tarnished.

Now in this somewhat modified version of the Parable, in place of their Lord, History returns for an accounting. How has History recorded the accounting of the efforts of these three stewards?

Paul: As flawed as his approach may seem to us with the benefit of 2000 years of hindsight and an expanded revelation, he tilled an incredible amount of soil for God and our unseen helpers to work with. Paul, was a foundational architect of the social structure of western civilization, and he is celebrated in the Urantia Book as one of seven outstanding human teachers in the history of humanity on our planet.

Peter: A great and passionate public speaker, Peter replaced Andrew as leader of the Apostles after Pentecost. Peter too, in his zeal, not a handful of days after Jesus’ ascension, took the first misguided steps in transforming the religion OF Jesus into a religion ABOUT Jesus. Many years slipped through his grasp before he found the motivation and courage in Paul’s example to go forth and fearlessly spread the new gospel to any who would hear and receive it. Peter is celebrated historically, as the ‘rock’ on which Christ’s church is built.

Abner: Recognised in the Urantia Book as the one out of the three who was able to maintain the clearest vision of Jesus’s teachings. His inflexibility did not leave the Father much to work with. Abner and his efforts fell into obscurity and history has forgotten him. It is only with the help of revealed information the we know his name at all.

We now have the benefit of a written record- something missing from the efforts of the initial decades of the Fourth Revelation. Perhaps Abner was heavily influenced by Jesus’ example of not writing anything down. Had he done so, we might well have a valuable resource to study which would shed some light on the distortion of the message and teachings of Jesus, but no such record has been found. Those who followed Paul and Peter, however, quickly recognised the value of recording such an epochal event, and 2000 years later, we are most thankful for it (despite problems with literalism, and doctrinal fundamentalism).

Is this just history which has no relevance to us today? I think not. The attitudes and approaches of all three of these central characters are alive and well in our relatively young community of believers in the FER. There are those who, like Abner, refuse to compromise their current understanding of the message in the Urantia Book, and resist any attempt to reach out in fraternity to work with other religious or spiritual groups on equal terms. They have received their talent in the form of the Urantia Book and are content to keep it safely hidden away and untarnished, while rationalising these actions in countless ways.

There are also those like Peter, James, and the early Church in Jerusalem who floundered about for years. They were of similar mind to Abner, and believed themselves to be a sect of Judaism. Peter, however, realising through the efforts of Paul that he was wrong, or perhaps that he just wasn’t thinking as big as he should be, went forth in the fashion of Paul and made an enormously significant contribution to the spread of the transformational message of Jesus.

Then there is Paul who, with a zeal only those who have experienced a personal spiritual awakening can comprehend, set out to share the message to the best of his understanding and ability and set the world on fire. Did he make mistakes? Sure. Did he over-compromise? No doubt. Do we have a lot fundamental beliefs and doctrines that stand in desperate need of clarification due to his misguided efforts? Absolutely. But we should also seriously reflect on these questions:

Paul is the living example of “the act is ours and the consequence is God’s”; one of the most profound statements to spring from the pages of the Urantia Book. To the best of his ability and understanding, he went forward and exercised his faith that his efforts would be useful. The act was his; God found it useful and capitalised on the rich soil Paul cultivated.

So, in comparing the three approaches to the revelation exemplified by Abner, Peter and Paul, it would be very easy to come to the conclusion that we should all go out and set the world on fire as Paul did before us. I think that’s true, but not everyone has the capacity to be a Paul, or a Peter, although I do think that is is easy and comfortable (for the most part) to be an Abner.

We all know the importance of putting your own house in order before you go out to change the neighborhood, the community, the region, the country, and the world.

Our Thought Adjusters and our Seraphic Guardians, to aid us in our spiritual growth, are constantly placing opportunities and difficulties in front of us to work through (should we choose to do so). These are deliberately designed to help us work through problems that are hindering our spiritual growth, or to offer us opportunities for further growth. Our first step must be to learn to recognise these as what they are when we encounter them. We can then apply an increasing wisdom to either choosing the opportunities or to letting them pass. We need to learn to recognise what is put in front of us as those essential opportunities for growth and increasing our capacity to be of service.

What happens when we consecrate ourselves to be of service to the Father? Firstly, from experience, I am very aware that ‘to volunteer is to be hired’! Once you are hired the question becomes one of capacity. The Father is asking us “how much can you handle?” We can imagine standing in the backyard with a garden hose in our mouths and the Father and our unseen helpers are poised at the tap ready to turn it on.

This is part of the lesson of the Parable of the Talents. Why did the lord not give each of his stewards the same number of talents to begin with? They were given according to their capacities. The first servant receiving five due to his capacity, was able to successfully manage that capacity and it was then increased to ten, the second steward was likewise able to increase his capacity to four after demonstrating his ability to handle two, and the third steward unsuccessfully managing the capacity bestowed upon him, lost his one talent.

The Parable of the Talents is about having the faith to act, knowing that the consequences belong to the Father. It is about learning to recognise the opportunities and difficulties put in front of us as soil to cultivate and grow our capacity to serve, and finally it is a framework we can use to compare the merits in the approaches to serving the Father as exemplified in Abner, Peter, and Paul.

I leave you with some thoughts that many people may find challenging. You, of course, are welcome to react to it in any way you wish, but if you’ve read this much of the article and you begin to feel uncomfortable as you read on, perhaps you can react to it as an opportunity:

What if you, standing in the backyard with that garden hose in your mouth had your capacity suddenly and exponentially increased? What if you won a billion dollar lottery, or got a ‘super-power’? What would you do?

How long would you spend satisfying your own needs and desires before finally turning this gift into use for others?

This is not a simple question. It’s not rhetorical, and it’s not theoretical. This is a practical, pragmatic question that is placed before us all. The hose has been turned on and we’ve all gotten a face-full of Urantia Book. How long will you spend satisfying your own needs and desires before finally turning it into use for others? In each of our own ways, will we be Abner, Peter, or Paul?

“To every one who has, more shall be given, and he shall have abundance; but from him who has not, even that which he has shall be taken away. You cannot stand still in the affairs of the eternal kingdom. My Father requires all his children to grow in grace and in a knowledge of the truth. You who know these truths must yield the increase of the fruits of the spirit and manifest a growing devotion to the unselfish service of your fellow servants. And remember that, inasmuch as you minister to one of the least of my brethren, you have done this service to me.(176:3.5 (1917.1))