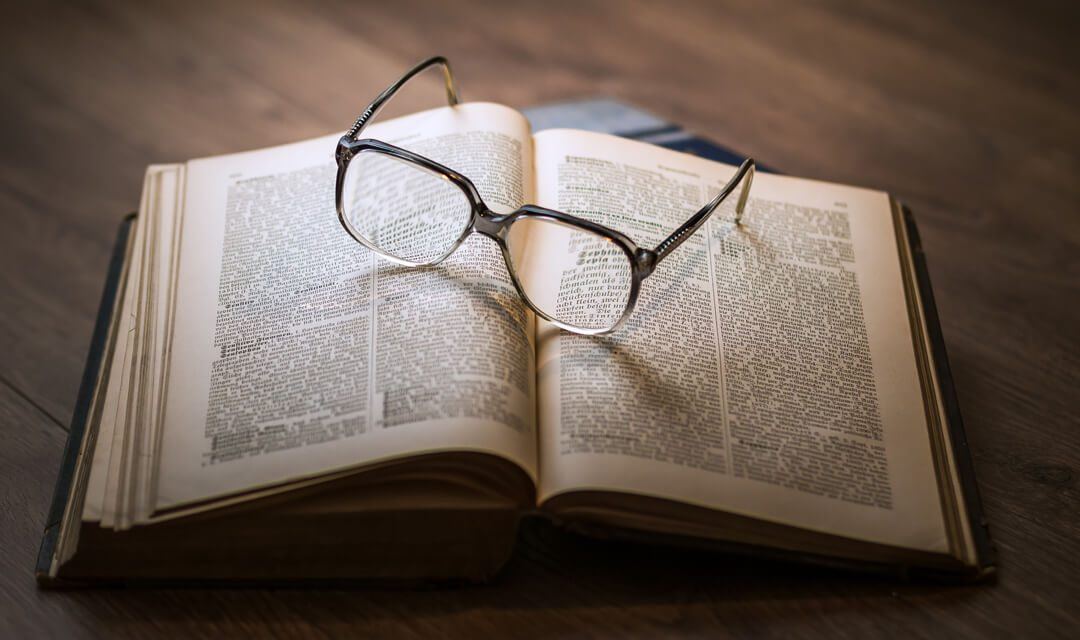 I have always been a prolific reader. I first read The Hobbit during Easter Break when I was in Grade 6 and never looked back! My taste in content has changed considerably over the years, but my appetite for good books is seldom satisfied.

You might think that after finding The Urantia Book I would be more than satisfied, but interestingly, The Urantia Book ignited an interest in a vast spectrum of new (for me) fields and flavours of content to consume. I now voraciously consume books and articles about topics in history (particularly pre-recorded history), philosophy, religion, physics, astronomy, anthropology, evolution in all its varieties; (physical, intellectual, social, spiritual), ecology, and of course, future science. It’s one of many unique qualities of the Revelation that it fosters inclusivity, rather than exclusivity. The picture of reality that it paints for us includes everything; to exclude something is like trying to remove it from the fabric of reality.

Finding The Urantia Book also marked a transition in my interest in fiction to non-fiction; because, really, no fiction could possibly compare to the vision of reality that we are given within the pages of The Urantia Book. After 25 years there is still so much to learn, so much to understand; such a massive wordldview to grasp.

I also really enjoy the ever-growing selection of quality secondary works and study that dedicated readers have poured their time, effort, and hearts into for the benefit of both new and experienced readers. As I look into different parts of The Urantia Book for deeper study, I realise that as much information as they reveal to us, it doesn’t hold a candle to the amount of information they don’t share with us. I believe that is deliberate. They leave us with just enough information and clues to point us in the right direction, but it is still up to us to do the hard work of deeper study and connecting the dots; digging ever deeper into the material and being rewarded with incredibly profound insights and connections. It is for this reason that I have so much respect and admiration for the members of our community who are so obviously doing this hard work and sharing their insights and discoveries with us.

I would like to list a few that have particularly caught my attention over the years, but please bear in mind that this is by no means an exhaustive list of secondary works and research.

Googling the term Urantia shows just how many websites and articles there are that reference The Urantia Book. Here are a few gems that really stand out for me:

I would be remiss, in even a list as short as this which celebrates the hard work and effort of people in our community, not to include Pato Banton and Antoinette Hall. Their tireless effort throughout the United States, in Europe, South America, Africa, and Asia has introduced The Urantia Book and its fundamental message to thousands of people across the globe. Of course there are hundreds of others doing wonderful ministry and outreach on personal and even small organisational levels, but the scope and effectiveness of Pato and Antoinette’s ministry is truly an inspiration for us all.

I would also like to take a moment to acknowledge all of our brothers and sisters who are selflessly devoting their time and effort to organising the International Conference in Colorado. Their decision to open the Conference to share with other faiths and traditions is inspired and demonstrates to all our fundamental Urantian belief that we are all brothers and sisters under the Fatherhood of God. We should be constantly vigilant never to fall victim to the false and prideful notions of exclusivity.

As I mentioned previously, I’ve probably not even scratched the surface of all the incredible investigation, study, sharing, and ministry that is constantly being produced by motivated people in our community. I hope that this short list will serve to inspire you to investigate and, more importantly, contribute to the ever-growing repository of work based on our beloved Revelation.