Have We Earned Our Thought Adjusters? 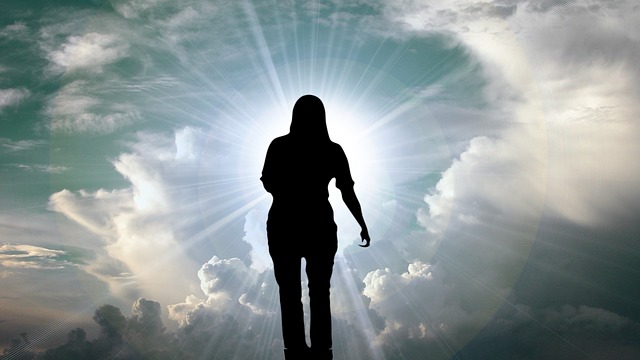 I am of the mind that the while The Urantia Book tells us that we are given one real chance to make the decision to be part of God’s plan or not, it also tells us that our thinking on this planet is hopelessly askew, and that while we are not to be penalised for the deep and far reaching ramifications of the Lucifer Rebellion and its effect on every aspect of our lives on this planet (Listen to this webcast for an in-depth discussion of just how off-course we are), we are in many respects time penalised.

This leads me to believe that to make an informed decision, we must wait until we are presented with more of the facts. If our thinking is so askew, we have to experience this for ourselves to fully understand the decision we need to make. Very few people on the planet right now even realise that we are expected to make a decision in the first place. I feel that a majority of us are resurrected and given the opportunity to make this decision on the other side, in keeping with the fact that we are time penalised (i.e. we are given more time to make our ultimate decision than is afforded those on a normal evolutionary world untouched by rebellion).

This kind of thinking carries an inherent tendency towards complacency which can be a very real danger; especially to those who do know that we have a decision to make. 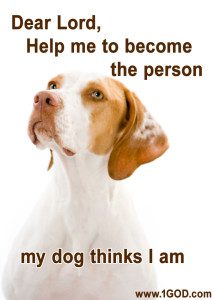 Before the outpouring of the Spirit of Truth, it was much more difficult to reach the point where an Adjuster would indwell you. You either had to have made a decision of immense spiritual import, or achieved the third cosmic circle. In short, even though they may not have known it, people had to earn their Adjusters. Living in a post-Bestowal Son era where Adjusters come to most normal mortals once the seventh Adjutant Mind Spirit makes contact with their minds (concurrent with their first real moral decision), we no longer have to earn our Adjusters, even if we all still have to earn fusion with them. I think we should take a moment to think about the countless numbers of people who lived on Urantia before the arrival of Michael who did not receive Adjusters and either did not survive or have possibly moved on to the other side as spirit fusion candidates.

I am overcome with gratitude and greatly humbled as I realise that I am indwelt by an Adjuster not because I earned its presence, but that I had the good fortune to be born after the Spirit of Truth was bestowed on our planet. I am forced to wonder; if I had been born before, how likely is it that I would have received an Adjuster not knowing what I know from The Urantia Book?

Now, suddenly, I’m not feeling so complacent. I’m feeling that I have a responsibility to take advantage of the lucky timing of my birth. I feel both humbled and challenged. And here’s the challenge: if so many people before me had to put in such great effort to be indwelt by an Adjuster, should I not be putting in at least the same effort to deserve mine?

Each and every indwelt person has the potential to become a true universe citizen after fusion, and embrace a career that culminates in the embrace of the Father himself. Many of our forefathers will not have this gift for no other reason than they happened to have been born before the outpouring of the Spirit of Truth. In this light, I think we should all start making sure that we are proving ourselves worthy of this truly incredible gift and destiny.