Universe Structure and The Urantia Book 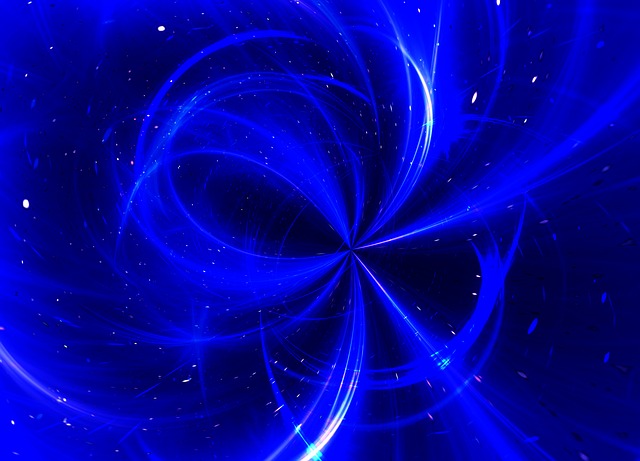 One of the things that really attracted me to the The Urantia Book, is its incomparable cosmology. I don’t use that word lightly- it is incomparable. There is nothing on the planet today which begins to even approach the vastness and scope of The Urantia Book‘s description of our universe; how and why it was created, and its purpose. There is a growing body of work by our scientists whose knowledge about how the universe functions is accelerating exponentially. There are philosophers and religionists who postulate and speculate on why it was created. But there is only one place where all of these questions are answered by weaving the threads of science, religion, philosophy, cosmology, and history together seamlessly into one massive, breathtaking, and beautiful tapestry. One big beautiful cosmological canvas upon which we can paint our lives!

How big are we talking here? The Urantia Book goes into some great detail regarding universe structure and distances in light years etc.. but a light year as a distance is really hard to picture. Bill Sadler Jr.Bill Sadler Jr. was gifted with an extraordinary ability to take incredibly complex material and explain it simply. His book is a masterpiece., in his book, A Study Of the Master Universe: A Development of Concepts in The Urantia Book, really digs into this part of the book and compares the distances given to us in the papers using imagery we can wrap or minds around, and it bears repeating. He suggests that we take the currently inhabited Grand Universe (the central and seven superuniverses) and picture it as a tennis ball. Next we have the first outer space level. Picture our tennis ball as floating in the middle of a large room. The second outer space level would be a city block which has at its centre the room with the tennis ball. The third outer space level would be the size of a city within which we find the block with the room and the tennis ball. The fourth and last outer space level would be significantly larger than our moon. Beyond that, even the authors of the papers can only speculate!

Not only does The Urantia Book offer us this vast picture, this enlarged perspective from which we can better view our reality and our place in it, but it offers us a picture of all this from our perspective as well. The massive universe, its origins, purpose and destiny are really a top-down perspective. This is the universe from The Universal Father’s point of view. The bottom-up perspective is all of this from our point of view. We also see our origins, our purpose, and our destiny. And again, these threads are seamlessly interwoven into that one massive mind-expanding glimpse under the hood of the universe that comes to us via The Urantia Book.


Perth UBSG has produced a webcast called “Structure of the Universe” which describes the top-down perspective of The Urantia Book in some detail.